A Value of Cities Part I

Global urbanization is happening today on a scale and with a speed never before seen. The World Bank estimates that the urban population in the world is growing by at least 180,000 people every single day. In 1950, there were about 750 million people living in cities, today the figure is around 3.6 billion. In other words, a little over half of human heat.

In 2008, for the first time globally, there were more urban dwellers than people in rural areas. And that development will only continue. By 2050, according to UN forecasts, there will be over 6.2 billion urban dwellers. And more and more cages in cities in Asia, Africa and Latin America according to medicinelearners.com. More or less all global population growth in the next decades will take place in cities in developing countries.

In 1970, two cities had over ten million inhabitants: Tokyo and New York . Today it is 23. And most of these huge “anthills” – often referred to as megacities – are located in developing countries. Asia has 13, Latin America has four and Africa, the United States and Europe have two left. Contrary to what many previously thought, it also looks like a growing part of the global urban population will live in such giant cities in the future. These cities are growing faster than smaller cities.

In 1970, about 39 million people lived in the world’s two giant cities, in 2011 the number was 360 million. And it will probably almost double by 2050. Already by 2025, the world will have 14 new giant cities , nine of them in Asia, two in Latin America and one in Africa. But it is not just the largest cities that are growing. The medium-sized ones are also growing, and there will be more of them. There are currently 40 cities with between 5 and ten million inhabitants. In 2050 , the UN thinks it will be 59. Great growth is also expected in the number of cities with between one and five million inhabitants, in 2020 it will probably be around 580.

Today’s formidable urban growth thus takes place almost exclusively in Asia, Africa and Latin America – in developing countries . At the same time, there are differences between the parts of the world in the degree and pace of urbanization and, of course, between the different countries.

In the world today, around 52 percent live in cities. In North and South America, about 8 out of 10 live in cities or urban areas. In Europe, seven out of ten live in cities and in Asia close to five out of ten. Africa is the least urbanized continent; four out of ten Africans live in villages. At the same time, urban growth is fastest in Africa, closely followed by Asia.

4: Many reasons for urban growth

The reasons why the world’s cities are becoming more and larger are many and complex . They also vary from country to country and from continent to continent. But some main points stand out:

Why do many people in developing countries move to cities? It often means breaking up from the life they know, often from a village or an area where the family has lived for generations. They throw themselves into something that is unsafe and unknown. Again, the reasons are probably compounded. Researchers like to talk about

In Bangladesh, for example, about four million people have found work in the textile industry in and around the capital Dhaka. The same thing has happened in China, where millions of farmers have moved to urban areas and cities like Guangzhou and Shenzhen and worked in factories there.

Although many people move to the cities to work, the band often stays in touch and the contact with the hometown in the countryside is strong. Many move back and forth. For some periods they live in the city, in others in the countryside. They also often send money home. Modern means of communication – mobile phone etc. – also make it easier to maintain the connection back home. But research indicates that the children of the immigrants become more “real” city dwellers and interact less with the village. 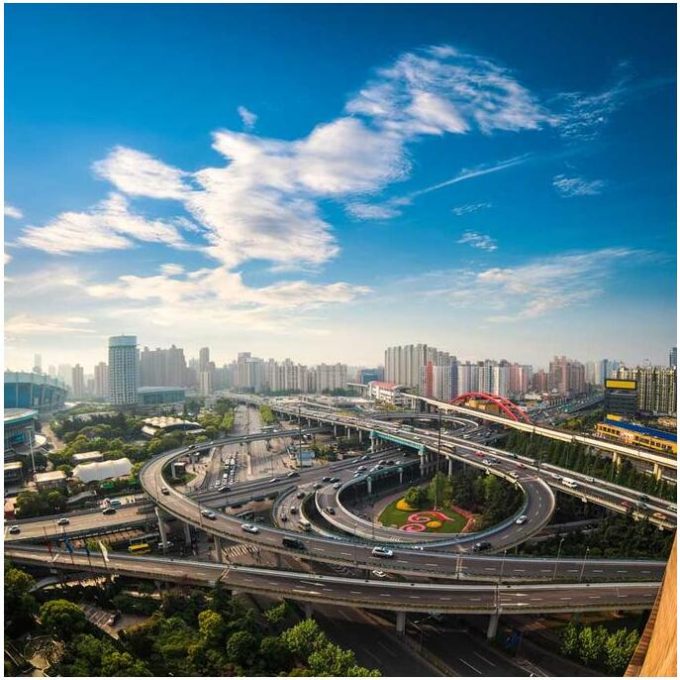