More than 1.6 million people live in the capital Harare, including the surrounding area there are over 2.2 million (2018). Harare is located in the center of the country at 1483 m above sea level. The second largest city is Bulawayo in the west of the country with an estimated 700,000 residents. Mutare in the east of the country has a population of over 185,000. A legacy of colonial times is the division into cities and nearby townships. These were residential areas for black workers and their families. After political independence, these townships became urban settlements (so-called high density suburbs) with several hundred thousand residents. This includes the Mbare district in Harare.

In addition, at least 340,000 people officially live in Chitungwiza near Harare. There is a housing shortage there, because the destruction of living space by state security forces, Operation Murambatsvina (“garbage disposal”) in 2005, has exacerbated the problems. Officially, it was supposed to be used to clear slums; in fact, around 700,000 people across the country were made homeless. Tens of thousands of farm workers were previously stranded in the greater Harare area alone; they had lost their jobs and accommodation in the farm expropriations from 2000 onwards.

In the cities too, poverty and unemployment require the use of urban and private areas for growing maize and vegetables. However, due to the drought and other reasons, the harvest is small. Since basic food prices rose massively in the first half of 2019 and basic supplies became very difficult for poor city dwellers, food aid was distributed in selected parts of the city for the first time. In November 2019, an exacerbation of the supply crisis was scandalized internationally. According to the World Bank, the urbanization rate in 2019 was 32.21%. At the beginning of November 2020 a new house construction policy was adopted. Controversial tendencies towards De-urbanization is caused by political and economic problems and displacement like in 2005.

Since garbage collection is a problem in the cities and several districts, Styrofoam for packaging has been banned since mid-October 2017. In the event of non-compliance, a fine is to be expected. Along the way, water pollution from discarded plastic should also be reduced. However, the practical implementation is still a task in urban and rural areas. Another problem that needs solutions is e-waste. The Zimbabwean government has signed the relevant international agreements, so there is a need for action, especially in urban regions.

The traffic connections of the rural settlements are good in comparison with other African countries, but there are quality differences between the former communal areas and the farm areas of the large farmers. The gravel roads are mostly solidly built, the national roads between the big cities are paved, and some have many potholes, such as the main connection between Harare and South Africa. Driving on a number of national roads requires tolls. Most of the streets within the cities are also paved, and in many residential areas – especially in densely populated former townships – potholes have not been repaired for years. Nationwide, the road network covers over 97,000 kilometers, around 18,000 kilometers of which are tarred.

The railway network with almost 3000 kilometers was created during the colonial era and is only used to a limited extent today; The transport of people and goods has shifted to the streets.

International and regional airports are in Harare and Bulawayo, whereas at Robert Gabriel Mugabe International Airport in Harare, flight safety deficiencies repeatedly impaired operations. There are also over a dozen small airports with asphalt runways and several with unpaved runways.

Over the past decade, the government has invested insufficiently in the maintenance and corruption-affected expansion of the road and rail network, as the African Development Bank found in 2011. For example, it supported the infrastructure – specifically in the water and wastewater sector – in Bulawayo, whose companies have been suffering from economic decline for years.

In particular, the highways frequented by long-distance and heavy haulage, for example to South Africa, have considerable renovation needs. 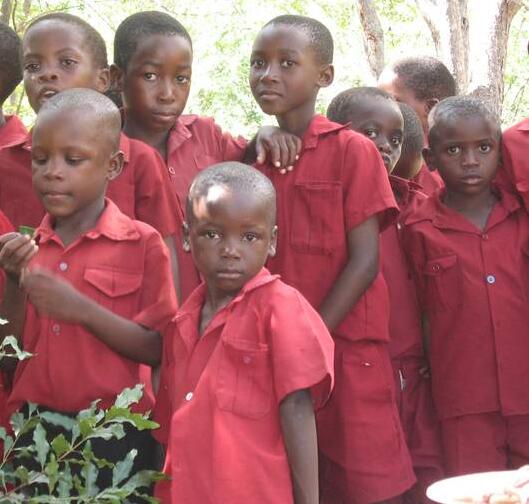 Civil society groups try to put a stop to excesses of violence and the institutionalization of politically motivated violence and to disseminate non-violent conflict resolution. As early as 2001, 350 civil society organizations came together to address the crisis in Zimbabwe. According to softwareleverage, they do basic work to spread tolerance and network local activities. They demand transparent politics, civil rights and want to achieve peace, justice and gender equality. Some have already received international human rights awards for their courageous work.

The financial resource restrictions of NGOs and the pressure of the state security apparatus on non-governmental organizations have persisted for years. As early as 2012, representatives of the police stated that the non-governmental organizations should be monitored more closely by the secret services. In contrast, NGO representatives repeatedly point out that they work within the framework of international agreements and provide important services in basic social, medical and economic services and to protect people from violence. Small and street vendors have repeatedly come under criticism from government representatives in recent years. Although retail trade is vital for many city dwellers, they have been accused of being responsible for economic problems and being infiltrated from western countries. Representatives of non-governmental organizations who advocate transparency and community development are also confronted with allegations of being opponents of the regime. For example, seven activists were arrested in May 2019.